Woman Banned from Walmart for Chugging Wine Out of Pringles Can

Breaking news, first released by The York Post, published on Sunday, Walmart banned a woman riding around on an electrical scooter “guzzling” wine out of a Pringles can. The Walmart employees called the police on the woman, which eventually disappeared for a couple of hours. 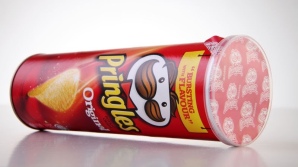 The Wichita Falls police later caught up with the woman, who was later banned for life from that Walmart. 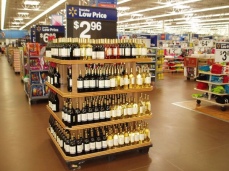