Are you in search for tips to live longer?

In a recent study, we find out the opposite of how we we’re raised. Alcohol and Coffee actually have incredible health benefits found by the 90+ Study started in 1981. 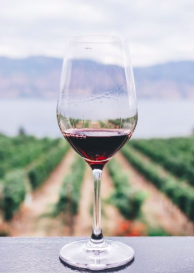 There was an incredible amount of findings throughout the study, but the major findings are below: